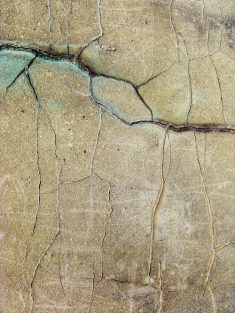 A 4.2 magnitude earthquake as measured by the Richter Scale struck Vaud on the 28th May in the morning. The epicenter was 15 kilometers southwest of Montreux but only caused minor damage according to the Swiss Seismological Service.

Another earthquake like the one that hit Basel all those years ago with a magnitude of 6.6 would cost more than 100 billion Swiss francs according to experts from the ETH Zurich.