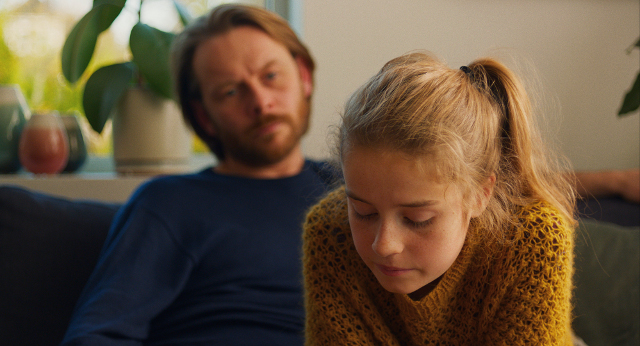 The Geneva International Queer Film Festival will happen in Calvin’s city from the 9th – 18th of October.

“It is a militant festival for LGBTIQ+* people,” explained the festival director Sylvie Cachin, “but we focus on cinematographic and artistic quality too.”

The queer film festival offers for its 7th edition a programme of long and short movies for ten days. “We also organise round tables about the actual queer scene or imaginary loves”, said Cachin. “A talk between a doctor of philosophy and a screenwriter is also planned on Sunday 11th. They will talk about injunctions.”

Injunctions? “It’s when someone says to a lesbian person: you love girls because you haven’t found the man of your life yet,” according to Cachin. Or it simply can be when someone suggests a person is heterosexual by saying girlfriend or boyfriend instead of a partner.

The Grand Théâtre de Genève will host an Apéropéra on October 15th. Cachin told GBN, “A queer filmmaker is going to show a montage of different authors’ movies while a singer performs. We also have two guided visits in the Musée d’Art et d’Histoire but unfortunately, they are already full.”

Movies from Hong-Kong, the Philippines, Africa, and South America will be shown. Cachin stated that “It isn’t always easy to get some movies as they are not always distributed on the European market. We don’t want technical issues to interfere with showing those movies to the world. Sometimes we have to hire people to write the subtitles.”

A festival for queer people, but not only

“It is important for LGBTIQ+ people to have a festival where they can identify themselves,” Cachin pointed out, “but this festival is open to everybody!”

She explained that people are actually really excited about the festival to begin as Pride was cancelled this year, due to Coronavirus.

Speaking of the epidemic, the head of the festival confessed that the organisation was not a piece of cake this year; “It was hard to speculate, but we decided to stay positive. We have programmed 22 long movies, ten less than last year because they were confirmed quite late due to the situation.”

Please note that wearing a mask will be obligatory during every event.

And what is the must-see at the festival? Cachin suggested that it is the movie Barn / Beware of Children. She described it as an intense movie, that does not stand on postulates and takes the spectator for an intelligent individual.

The festival begins on the 8th of October with the opening ceremony at 6:30 pm at les cinémas du Grütli. A music show by Ivo Dimchev will follow at 9:30 pm at Les Salons.

*LGBTIQ+ stands for lesbian, gay, bisexual, transgender, intersex, queer, and other people who don’t fit in a cisgender-hetero description of themselves.

Call me by your name: Facing your sexuality within a heterosexual society by Ludovic Clement