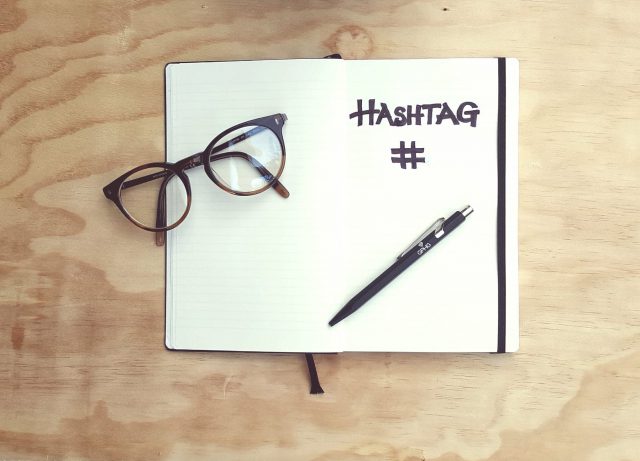 Hashtags as a social media tool have been around for more than a decade.

From a tweet in 2007 suggesting that the pound sign  # be used to connect groups, the hashtag has been used (and misused) across all social media and has found its way into popular culture.

It has appeared on television, fashion runways, in ad campaigns and the news. In 2010, the definition for a hashtag was added to the Oxford dictionary and in 2014 it became an official word in the game of scrabble. Yet despite this, or perhaps because of it, many people still do not fully understand how to use hashtags. This guide is intended as an aid to remedy that.

Not only do hashtags categorise content but they also make it more discoverable. Anyone who clicks on, or searches for, a hashtag will see all content related to that tag. That means that anyone can find your tagged content without following you. This provides a huge opportunity to gain followers…

The do’s and don’ts of hashtags

The aim is to encourage organic conversation with conversion as intent.

Hashtags that are unreadable are annoying.

Web writing 101: a guide to SEO for content creators