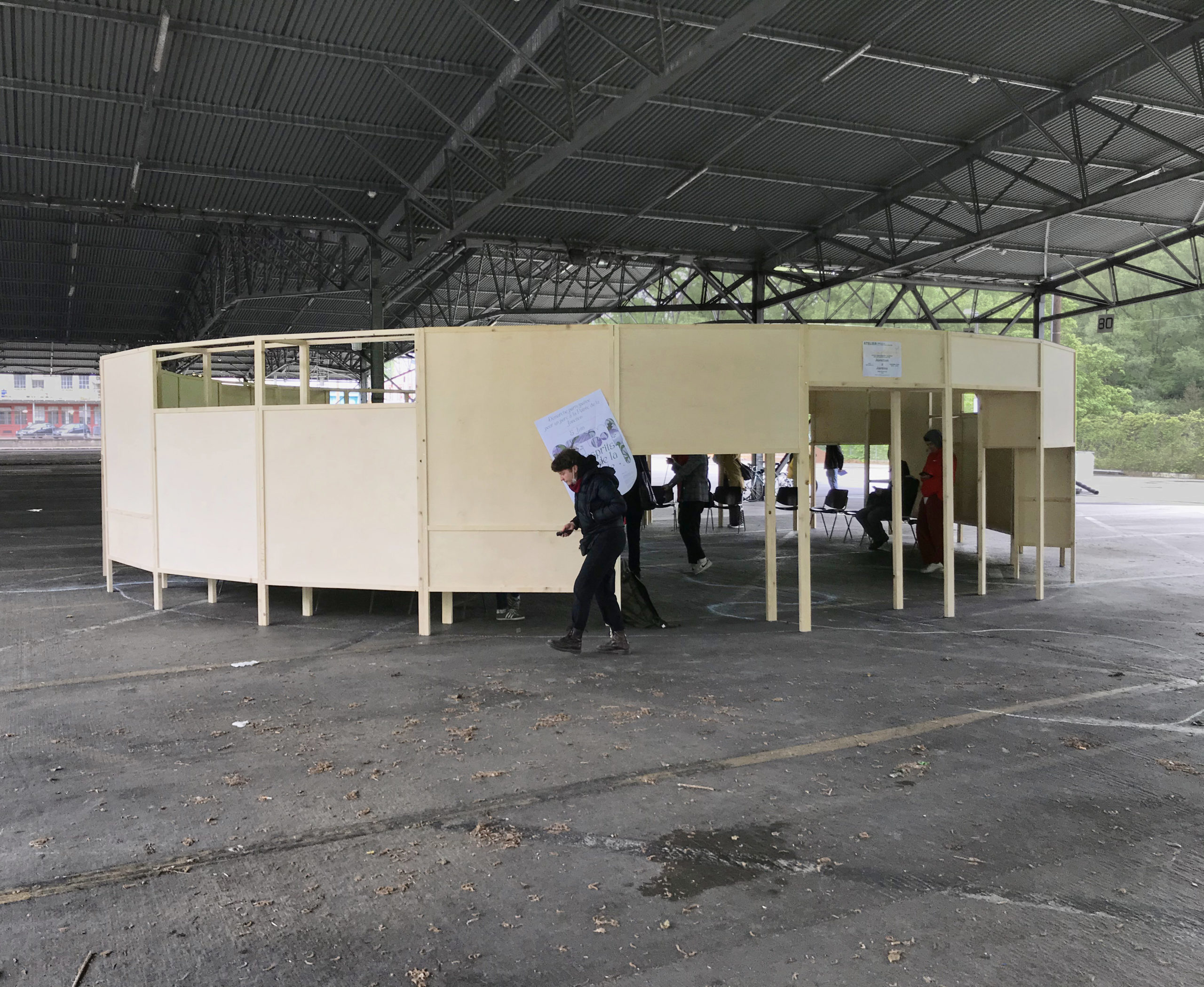 A symbolic center for la Jonction

La Jonction is one of the densest urban districts in Geneva. Its inhabitants have long voiced concerns over the lack of green space.

The quest to establish new communal and green spaces dates back at least to 2009 when the citizen’s movement Forum Pointe de la Jonction (FPJ) was formally created. These citizens’ persistent willingness to bring about change forced the official powers to get involved and eventually led to the launch in 2019 of an open call for the study and development of a new park. Now, with the Transports publics genevois (TPG) having left its former la Jonction bus depot at the end of 2020, everything is in place for a new collective space to finally be set up in the area.

The team who won the design account – a collective composed of Leopold Banchini Architectes, Hager Partner AG, Berthet & Post, Aidec, Hydrique, and BATJ SA – is currently working on a series of initiatives that follow the original pledge of a community-driven project for the transformation of the space.

After a pandemic year when many actions were somewhat suspended, the collective has recently built a light wooden structure within the old bus depot premises that will be used to house different activities and, at the same time, be its symbolic center. The topics of the upcoming activities are wide and include workshops for growing crops, how to build vegetable sculptures, and discussions about the jurisprudential rights of nature. The full program can be found on the official website parcjonction.ch and through the La Gazette du Parc, a zine launched in May and periodically distributed in la Jonction and Saint-Jean. Everyone is invited to join the debate.

Right to the city

Such initiatives are important experiments on how to bring together informal groups with common interests. It is an example of how to exercise our citizenship and produce agency through collective design. After all, this is not merely a question of creating more green areas per se but the expression of a wider debate linked to the creation of new spaces of representation and autonomous ways of appropriating them. This specific movement underscores the possibility to inaugurate spaces that are not the consequence of top-down decisions. As such, communities are capable of superimposing cooperative property and use value on the temptations of private property and speculation.

As sociologist Henri Lefebvre states, this is what the right to the city entails. A right that is established not only as a right to visit or consume but as a form of civic and political expression that replaces the social contract with the communal contract. 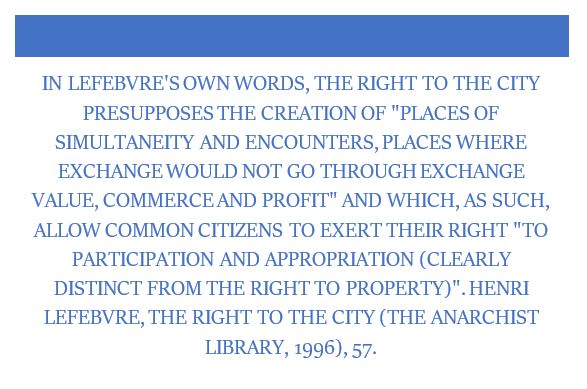 Through micro-political actions like at la Jonction, transformative new intentional communities and types of social cooperation are formed. It works as an important bedrock from which to build more a balanced and equitable urban area.

Archipelago – Architectures for the Multiverse by Tiago Trigo