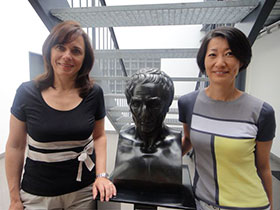 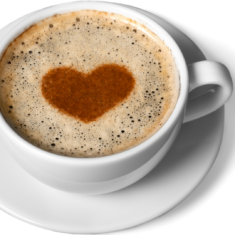 15,300 tonnes of coffee beans are stockpiled across Switzerland. Not for much longer.

For those of us who cannot function in the morning without their cup of coffee may be astonished by the Swiss government’s recent announcement that coffee is not “essential for life.”

By this offical downgrading of coffee’s importance for achieving basic functions throughout the day, the government has proposed that the practice of stockpiling coffee should end in case of a national catastrophe .

By law, producers must set aside enough coffee to cover three months of domestic consumption. As such, some 15,300 tonnes of coffee beans are kept in warehouses in different locations around the country.

Compulsory stockpiling of basic foodstuffs by the government started in the 1930s. Items include necessities such as sugar, rice, cereals, edible fats and oils.

Coffee contains though “…almost no calories and therefore does not make any contribution to food security from a nutritional point of view,” the government said in a statement.

Some are against the move, pointing out that coffee is beneficial to health. Others claim that releasing that much coffee on the market may suppress prices in the short term. 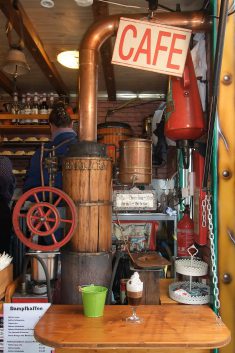 Press in case of emergency

Even if true, prices would rebound quickly. Switzerland has a high demand for coffee. It is in the top ten coffee drinking nations in the world, consuming around 9 kilograms of coffee per person annually.

More surprisingly, Switzerland is the world’s 4th largest exporter of coffee in the world. Contributing to this figure is Nestlé’s three factories that churn out millions of Nespresso capsules for export.

Switzerland Has Been Stockpiling Coffee Since WWI, And Now Wants To Stop, 10Daily