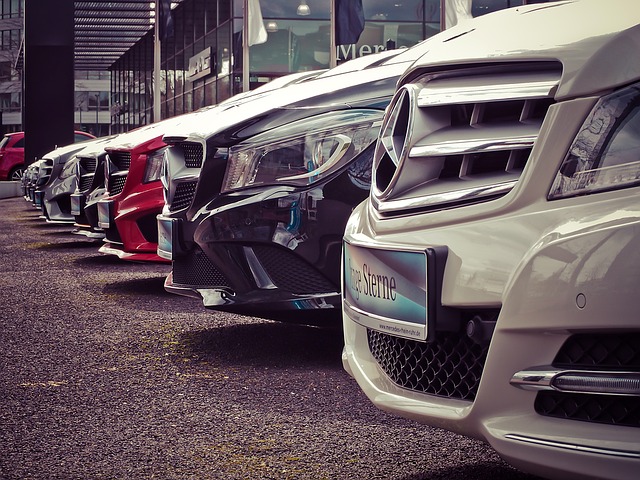 Nearly 314,600 cars were registered in 2017, with the average CO2 emissions figure being 134.1 grams per kilometre, which is fractionally higher than 2016’s average of 133.6g/km. While electric vehicles have been proving more and more popular in recent times, with cars like the Tesla Model S and Nissan Leaf, they only accounted for 2.7% of total registrations.

The rise in fuel consumption and CO2 figures can be attributed to people buying more SUVs and fewer vehicles with diesel engines; having a heavier vehicle means more fuel consumption, while diesel engines by nature emit less CO2 than petrol-powered ones.  SUVs accounted for 47.5% of total vehicles registered in 2017, as opposed to 44.2% in 2016 – meaning the average weight of vehicles registered went from 1,565kg to 1,672kg.

As far as light duty commercial vehicles are concerned, average CO2 emissions figures were at 185.3g/km – which is 5.4 grams less than in 2016 and a 2.8% decrease overall – while average fuel consumption was at 8.0l/100km.