Ngozi Okonjo-Iweala: A Powerful Competence Beyond All Else 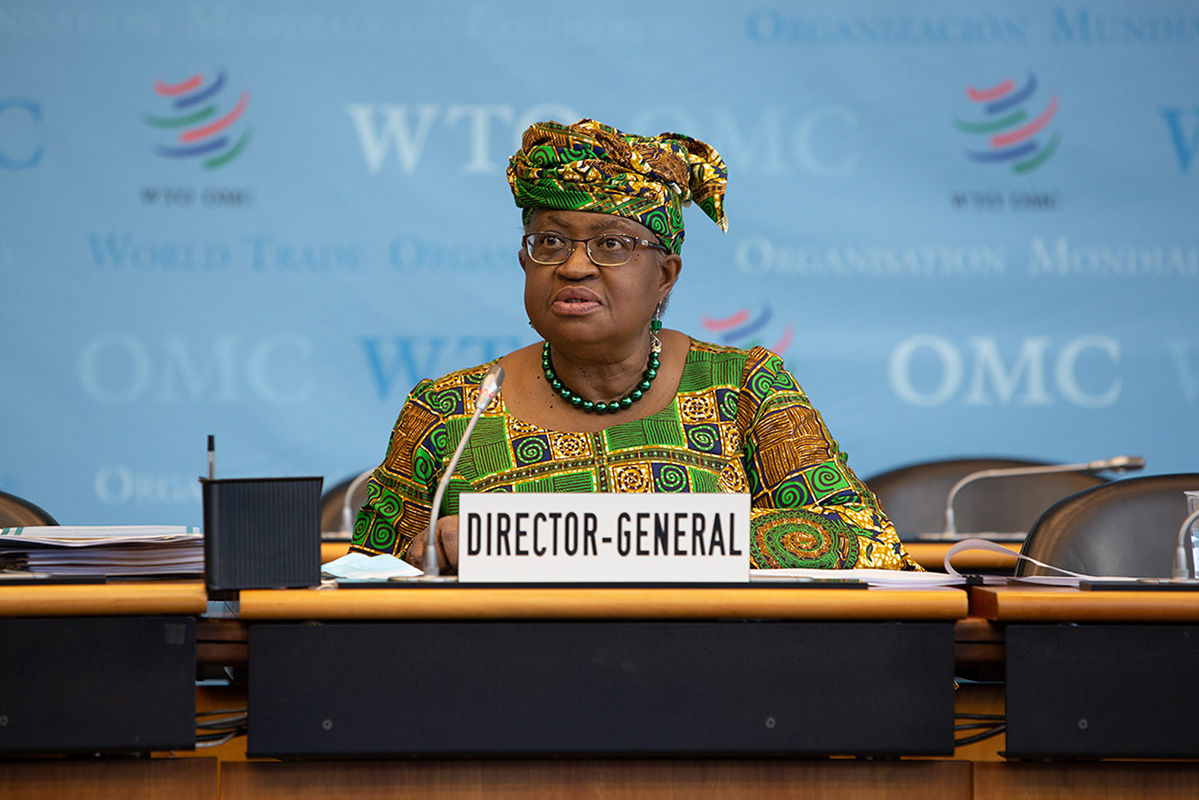 Okonjo-Iweala was born in a royal family in Delta State, Nigeria. Her father, Professor Chukwuka Okonjo, was the Obi (King) from the Obahai Royal Family of Ogwashi-Ukwu.

Feelings of excitement and joy were felt by many women around the world when Ngozi Okonjo-Iweala was nominated as the first woman – and the first African – as the Director-General of the World Trade Organisation (WTO).

Okonjo-Iweala was the Foreign Affairs Minister and Finance Minister of Nigeria. She is remembered for taking tough, though not always popular, decisions, such as privatizing government enterprises, recovering stolen assets from past Nigerian presidents, and taking strong measures against widespread corruption.

Working for the World Bank for 21 years, she rose to become the Managing-Director. She is also a board member of numerous organizations including Gavi Alliance, AU’S African Risk Capacity, Standard Chartered Bank, and Twitter. She is also an economics graduate of Harvard University and holds a Ph.D. from the Massachusetts Institute of Technology.

Only a strong, indomitable, intelligent, and dynamic woman can handle all these roles effectively.

Her Role In Empowering Women in Nigeria…

As a 21st-century icon and change maker, Okonjo-Iweala displays the kind of wisdom and intellectualism that is needed in today’s world.

As finance minister in Nigeria, she worked tirelessly to increase opportunities for women in Nigeria. She came up with smart incentives to get government ministries to hire and train more women. As a result, they have had increased opportunities to work in the medical, agricultural, technology, water, public health fields in Nigeria. A large population of women in Nigeria can attest to the fact that she has exceeded expectations to empower women in the country.

In an interesting interview with Andrea Sanke from Women Deliver, Okonjo-Iweala explained:

“I found out that there’s one instrument that is very potent, which is the budget…how could we further empower girls and women using the tool of the budget? And when that realization hit me! You actually have control of an instrument that could help, I spoke to the president and discussed with him about the idea of using some additional resources within the budget to try and say to ministers who would volunteer, if you can get more resource for girls and women over and above what you would have achieved,  you would get as an incentive, an extra amount of budget.”

Besides her national influence on women’s advancement, Okonjo-Iweala is an economist and expert in international development. She has used her influential positions to propagate and significantly contribute to women’s empowerment and growth internationally. Speaking at a press conference at the WTO during her bid to convince member states of her candidacy as Director-General, she briefly addressed gender equality with the following words:

In her interview with CNN’s Christian Amanpour on empowering women, when asked about the book she co-authored with Julia Gilliard, the former Australian Prime Minister, she gave an impressive response:

“We need to talk to men in order to change things, it’s not good enough to talk to ourselves as women.…”

Okonjo-Iweala went on to explain how structural issues need to be addressed, such as allowing women better access to credit and education in order to have the same rights and opportunities as men.

She has not only paved the way but inspired women and girls to believe in themselves. She is a testament to hope for womanhood in a mainly male-dominated world.

Okonjo-Iweala is distinguished nationally and internationally; a true example of a superwoman. Despite opposition and intimidation from some in Nigeria and the male-dominated world at large, she’s been outstanding in her work.

Okonjo-Iweala has everything it takes to succeed in her new role at the WTO. Her strong strategic and negotiation skills will be highly needed to resolve trading disputes amongst member nations of the WTO.

The world is watching closely as she, once more, takes another ground-breaking stride. Her audience is confident that she will not let them down.

As a marketer and administrator, I help companies build their businesses from scratch, and struggling businesses to thrive.
Be it in French or English, I go straight to the heart of the matter by researching and analysing company and competitor data. This benchmarking enables me to develop innovative and original marketing campaigns to position a product on the market and make sure it remains competitive. I do this through advertising, corporate branding or rebranding and packaging.
At the same time, when it comes to drafting budgets and making sure that they are properly managed, this is when I bring out my sharp negotiation and communication skills as well as my methodical approach towards planning, time management, order and organization.
As I am as passionate and results driven as I am sensitive to others, I firmly believe that the best way to reach and exceed our goals is through strong teamwork.