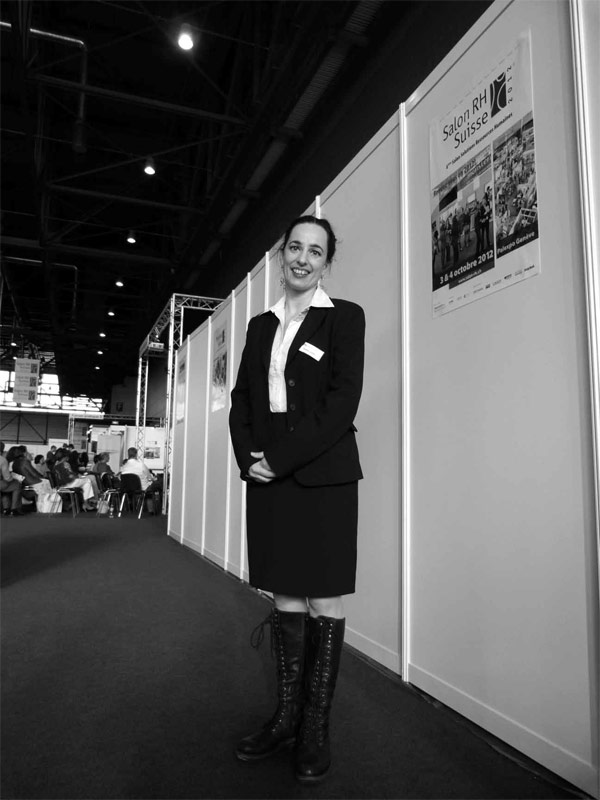 Sudan and the WTO: A Window of Opportunity

The Sudanese government has reiterated on different occasions that the accession to the WTO remains a priority. The move will stimulate economic growth in the country and address key development challenges.

In addition, the priorities for the newly established government include fixing the ailing economy and combating corruption. These are daunting and urgent tasks that accession to the WTO will help ameliorate.

The WTO agreements as the main sources of legitimacy in trade policymaking after accession could be used – if the recent anti-corruption campaign is genuine – as instruments to break down not only elite self-interests but also bureaucratic narrow interests. Disciplining the role of the state elites and remaking state-society relations has become more critical than ever in order to reverse current government trends.

As noted by Drabek and Bacchetta (2004) “Membership in the WTO should help reduce incentives for corruption by providing countries with what are perhaps the most powerful institutional checks and balances in the international economic sphere. Accession imposes changes both in institutions and policies.”

Accordingly, the window of opportunity that the on-going negotiations to accede to the WTO should not be underestimated. It could be used as a mechanism to dismantle the old institutions and put Sudan’s institutions and political house in order to pave the way for a new era. The WTO accession process could be a touchstone for the new government to walk its talk about combating the rampant corruption in the country. 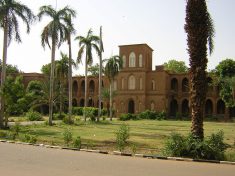 Based on experiences of recently acceded least-developed countries (LDCs) however, Sudan’s WTO accession process is unlikely to be development-oriented unless that process has received full support from all of those who will be affected by the negotiations.

For Sudan, achieving pro-development accession requires an inclusive process that engages all relevant domestic actors. Finally, an inclusive and transparent WTO accession process would also help in paving the way for effective participation in international trade as well as attaining the 2030 sustainable development goals.

My 20 years of experience of WTO issues has led me to specialize in enhancing the role of commercial diplomacy in developing countries to participate beneficially in the international trading system.

I work to ensure effective participation of LDCs in the WTO through capacity building and promoting cooperation between relevant stakeholders.

In particular, I work towards enhancing the capacity of LDCs to improve their trade policy formulation and take informed decisions.