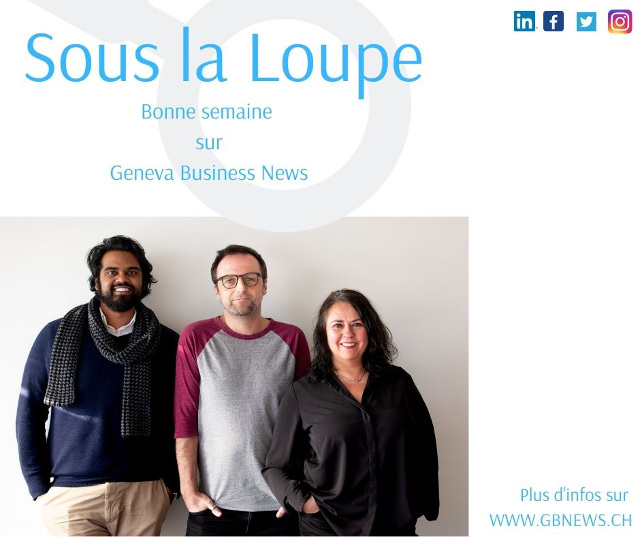 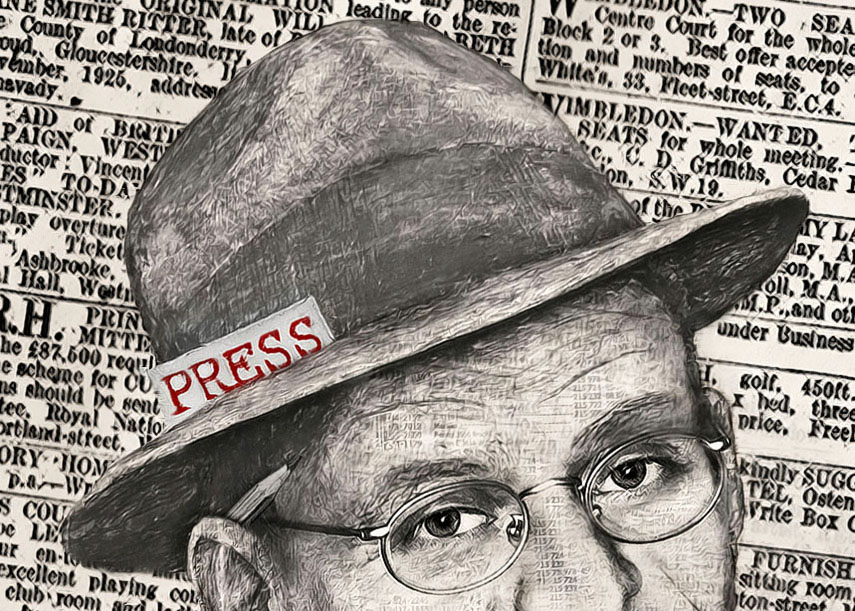 Tamedia is a Swiss media group whose headquarters is located in Zurich. Founded in 1893, it has become one of the leading media corporations in Switzerland. The ‘Tribune de Genève’, ‘24 heures’, ‘Le Matin’ as well as ‘Le Temps’are just some of the publications owned by the group.

On Monday 25 March, Tamedia announced that a total of 34 million Swiss francs had to be saved in the next few years, of which 18 million need to derive from their journals in the French speaking part of Switzerland. To achieve this goal, around one hundred jobs are very likely to disappear in this part of the country, while some journals may actually disappear (‘Le Matin’ is apparently concerned).

Some major reactions among the different media as well as the government quickly emerged. For example, the chief editors of the ‘Tribune de Genève’, ‘24 heures’, ‘Le Matin’, ‘Le Matin Dimanche’ and ‘Le Temps’ wrote a joint letter to the director in charge of Tamedia’s publications in the French speaking part of Switzerland, Mr. Serge Reymond, letting him know their incomprehension and anger. In addition, Mr. Charles Beer, the president of the Council of State of Geneva, announced that the governments of both Geneva and Vaud will contact Tamedia to discuss their opposition to the decision and its diverse consequences.