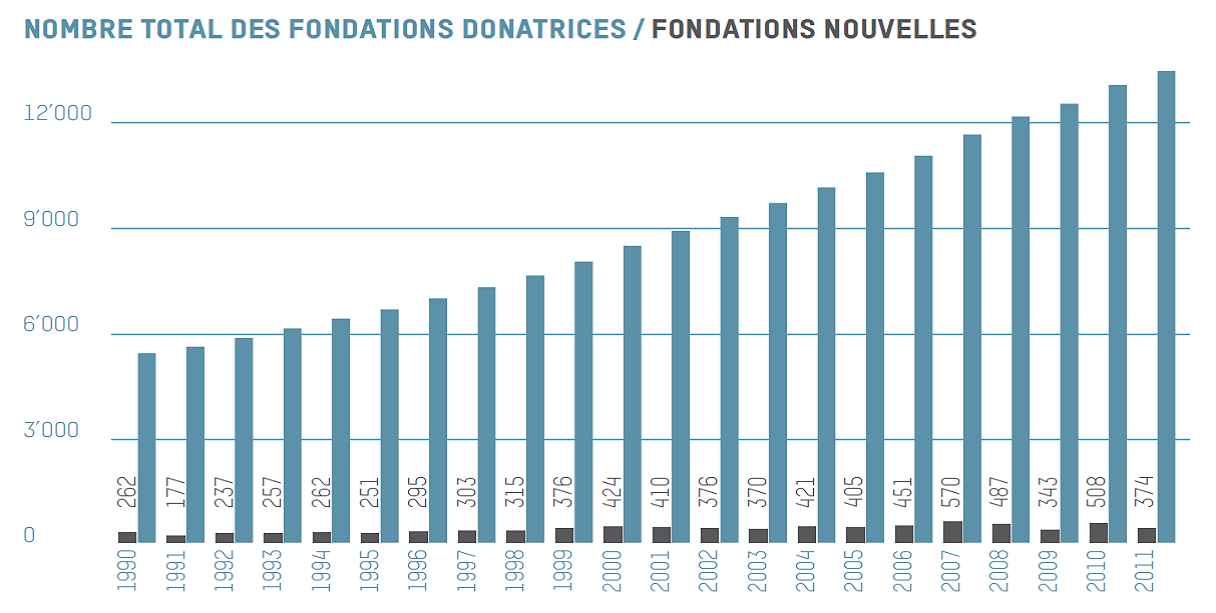 Thinking “outside the box” with Guerrilla Marketing 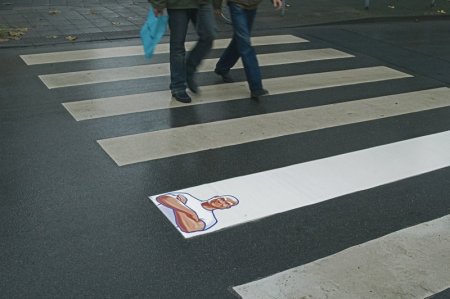 In a world where print and television advertising is so widely used, it’s difficult for marketing campaigns to make an impression on the public without thinking “outside the box”. The market for print ads is saturated and one need only pick up a fashion magazine to see so.

One way for companies to make an impact is by getting a little bit creative. “Guerrilla Marketing,” as coined by marketer Jay Conrad Levinson in his book of the same name, is a method used to describe any kind of unconventional marketing tactics. These methods are usually low-cost and often astonishing. The term is inspired from guerrilla warfare, which works with the element of surprise through ambushes and raids. Guerrilla marketing works in much the same way, so as to stun people and make an impact on potential customers. Examples are tenfold, with each idea more creative than the next.

A particularly inspired example from Romania used actual pickpockets to promote mobile phone insurance. Vodafone hired these pickpockets to discretely slip mobile phone-shaped flyers into stranger’s pockets and handbags. The flyers read, “It’s that easy to get into your pocket” and made sure to tell people to insure their phone. The Swiss Cancer Foundation even joined the Guerrilla Marketing bandwagon in summer of 2009. The Euro RSCG advertising agency had the idea to place mannequins covered in post-its in a city park. These mannequins were dressed like regular sunbathers, but each post-it warned how important it was to protect your skin. Innovative techniques such as these are done with the intention of being memorable and engage the consumer much more than conventional marketing techniques.

Because of its generally low cost, guerrilla marketing is an ideal choice for small businesses. This tactic causes a maximum impact with a minimum cost. A perfect example would be the film The Blair Witch Project, which was filmed on a very small budget, but ended up grossing over 200 million dollars worldwide. To generate buzz for the film beforehand, the student filmmakers created their own website and spread the fake legend of their witch over the internet. This created so much publicity that the film was eventually invited to show at the Sundance Film Festival.

Guerrilla marketing can also be utilised by big companies, but at their own risk. Due to the often off-the-wall tactics, some marketing stunts can come off badly, thus hurting a company’s image. For a small company or start-up with limited visibility, a negative impact of that kind is not so widely felt. Coca-Cola, however, does make use of various guerrilla marketing techniques and much to their advantage, as shown by the 4.5 million views of their “Happiness Machine” video on YouTube.