To play or not to play 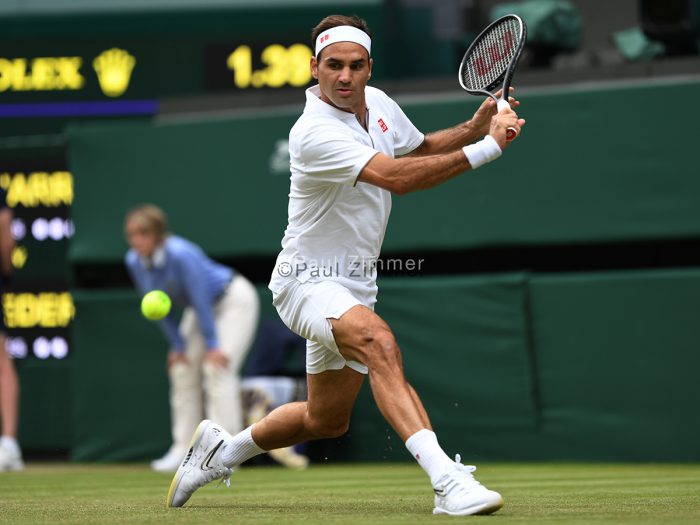 In recent years, the question many tennis fans, and probably all Swiss citizens, have been asking themselves is how much longer Roger Federer will continue playing professional tennis. Federer himself is ducking the question but has made it clear that a major decisive factor of how long he will continue is his family situation. He has expressed that he does not like to be alone on the road, preferring to travel with his family as much as possible.

Last week, the now 38-year old and 20-time Grand slam champion who is currently ranked number 3 in the world, competed in the Rolex Shanghai Open. He lost against Germany’s Alexander Zverev in the quarterfinals.

After the tournament, he continued to Tokyo for an exhibition match against John Isner. It was after that match that he confirmed he will compete in the 2020 Olympic games in Tokyo if he remains in good health.

Looking forward to the Olympics 2020

The decision took some time and the Swiss tennis start told CNN “I just needed to take time to speak to my wife, my team and listen to my heart — what did I really want to do?”

Federer has a special bond with the Olympic Games as it was during the XXVII Olympiad in Sydney that he first met and first kissed his now-wife, Mirka Federer.

He has won nearly everything you can win in the sport of tennis, except an Olympic Gold medal in singles. A young Federer finished 4th in Sydney 2000, won Gold in couples with partner Stan Wawrinka in Beijing 2008 and took silver in London Olympics 2012. He missed the Olympics in Rio De Janero in 2016 due to injury.

Federer will return to Roland Garros in 2020

At the end of last week, Federer also committed to play the French open in Paris in May-June of next year. He continued to tell CNN “I probably won’t play much before that because I need some time away from (tennis) and I need some time with the family.”

Indeed the schedule is full next year for one of the greatest tennis players in history. This also means that the success story of Roger Federer is still being written.