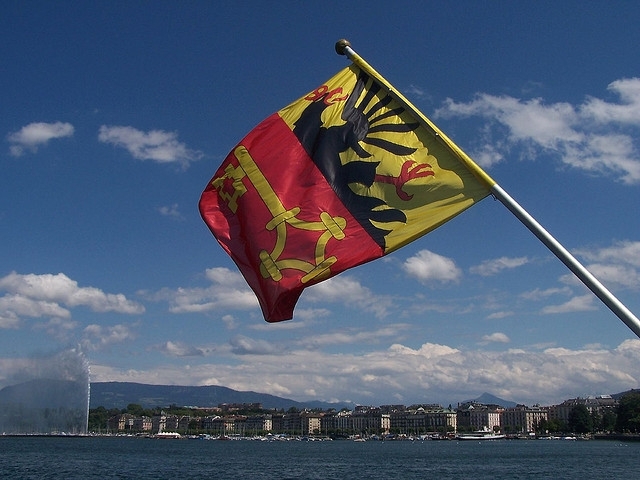 Geneva was recently voted the world’s best city to call home. This was according to a study by a Singaporean university which examined the balancing of work and social life as well as the culture and sustainability of the cities.

Geneva beat other international cities like New York which came 17th and London which only made the mark at number 22. This study is the latest that explains why 83 international organizations and over 130 multinationals are based in Geneva. There are many contributing factors to the attraction of Geneva for companies as a base for their offices.

Geneva’s main attraction is its proximity to other capitals in Europe. Located approximately one hour away by flight from Milan, Paris, Brussels and London, Geneva is convenient for multinationals to communicate with their offices based in the other cities. Many multinational companies choose Geneva as their corporate headquarters because of the short commuting distance.

There are 124 flight destinations from Geneva International Airport and the public transportation network is vast and reliable. The commute from the main central train station to the airport, for example, is only 7 minutes. The number of established companies has also created the necessity to have many services in place that make it easier to run a new business. There is a good number of reliable banks providing services that are convenient for foreigners. For a company that will be relocating with some of their staff, there are international schools that make it comfortable for families with children. The public schools are also of a high quality so parents have the option of taking their children to the local schools if they prefer. Thanks to the high number of expatriates, it is easy to find English-speaking doctors and there is a good expat network.

Thanks to the large expatriate community in the region, and to the presence of international, as well as regional university centers in Geneva, the number of qualified professionals is high. 40% of the workforce in Geneva either originate from outside Switzerland or have international experience. This means it is possible to recruit employees with different languages or cultural influences. For instance, if a British company wants to open an office in Geneva, it can easily find British people who have lived and worked in Geneva for years and so have a good understanding of the British culture and how it fits with the Swiss market. This saves the company the cost of relocating people from Britain to Geneva.

Compared to neighboring countries like France, Switzerland has fewer strikes. This makes it possible for companies to run smoothly. There are many reasons for this, including cultural preferences, the flexibility of the employment market and generally favorable economic conditions. This stability makes Switzerland attractive to foreign companies.

Switzerland is a peaceful and historically neutral country. When much of the world is apprehensive of terrorist attacks, Switzerland is considered a safer place than most. For instance, after the September 11, 2001 attacks, companies such as Reuters Group decided to move their backup center from London to Geneva.

With this in mind, the government set up a department that offers exclusive services to international companies to facilitate their relocation to Geneva. The Geneva Economic Development Office, through their website, www.whygeneva.ch and together with a number of cultural and financial institutions, provides the support needed by a new company that is interested in relocating to Geneva.

The services they provide include, but are not limited to, helping with administrative procedures, for example processing work permits for employees and spouses, assisting in finding an advantageous location for the business, co-financing and networking.

Finally, when trying to get in contact with policy-makers or decision-makers – whether she or he is a Minister of State or the CEO of a multinational company, a bank or an international organization – it is often easier to do so in Geneva than elsewhere. Chances are that both of you support the same charity or are members of the same sports club, that you both live in the same neighborhood, or that your children go to the same school. Geneva is indeed a small city in the best possible sense!

“Geneva officials have a clear commitment to promoting business. If I want, I can call a Minister and have a meeting tomorrow. That kind of access would be impossible in most other places.”
– Daniel Gremaud, Partner, Tax and Legal Services, PriceWaterhouseCoopers