Writing and diversity: a lesson from the philosophy of fiction 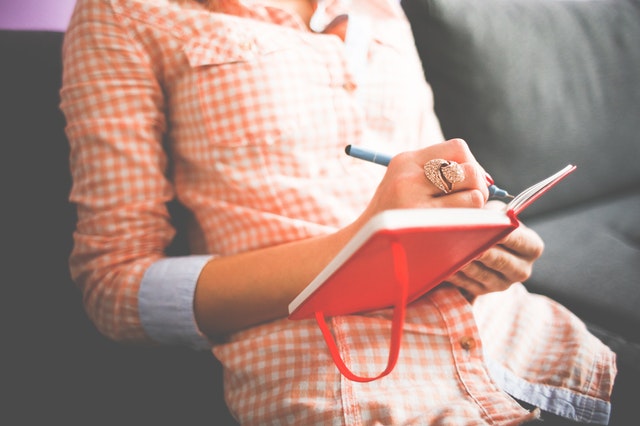 Diversity is a topic increasingly discussed in the context of TV shows, movies, books, and other fictional works. Sometimes diversity is used as a measure of their quality or value. Sometimes, it brings forth laments of a lost paradise of freedom of expression. More often than not, diversity is fodder for controversy, penning “politically correct people” and “nostalgic reactionary libertarians” against each other.

Jerry Seinfeld famously said that he did not care about diversity. “You’re funny, I’m interested. You’re not funny, I’m not interested.” His remarks provoked a backlash; some media reporting that he thought only white people were funny. A more charitable understanding of his words is to take them at face value. Seinfeld is primarily interested in comedy, and the only rule of comedy is to be funny. 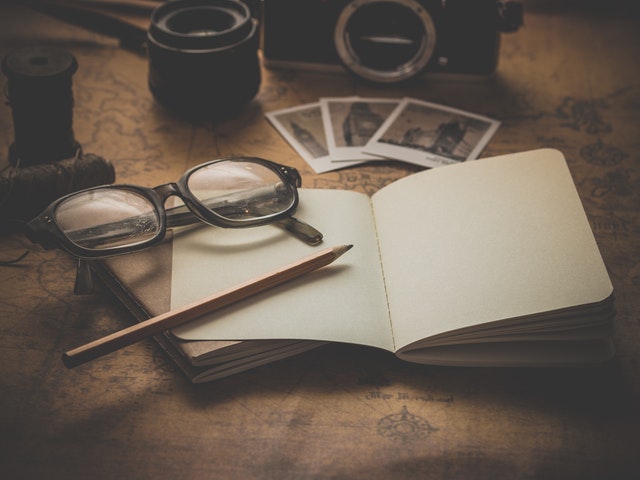 Whether or not one thinks the question of diversity in art and fiction is important, Seinfeld has a point. He reminds us that the first and essential duty of a creator is to offer us the best possible art. The best comedy has to be funny – or it is a failed comedy. As long as a show is funny it is a successful comedy; diversity does not matter in this evaluation.

Great artists often have a natural, implicit understanding of works of art and fiction – what makes a good story, how to convey an emotion, how audiences will react to a prompt, how to fully exploit the potentialities of the chosen medium. This understanding is very important, for it is part of what enables artists to make us think, laugh and cry. Whether or not they can articulate this understanding, it is what makes for great art.

The work of the reader 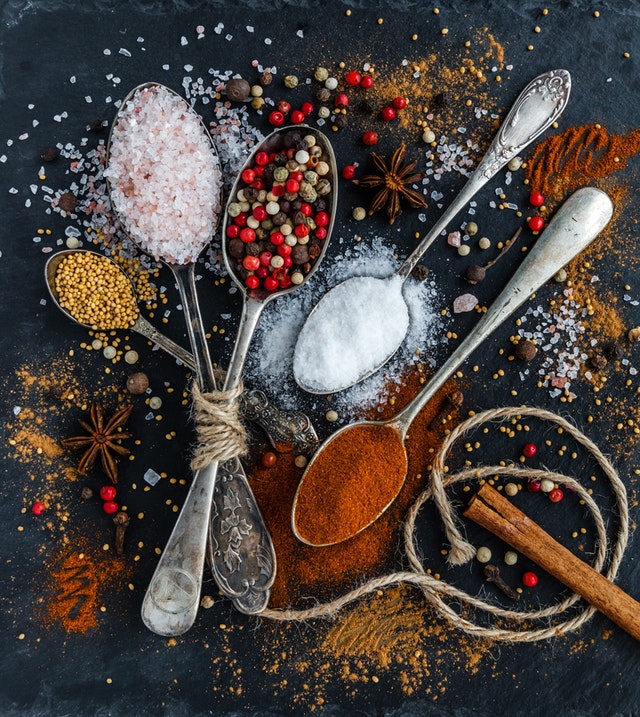 What does this has to do with diversity? One of the characteristic ways we engage with artwork actually promotes lack of diversity in a subtle way. This mechanism relates to the way we determine what is true according to a work of art or a fictional work – let us call it “fictional truth” for convenience.

Understanding what is fictionally true in a work seems natural to most of us, but it is not an innate, straightforward or passive process. In the case of literature, for instance, it is not enough to read and understand the written words and sentences to understand the work.

As readers, we also have to determine implicit fictional truths. Written works would be extremely long – and boring! – if authors had to make everything explicit. Luckily, they can rely on readers to fill up, more or less automatically, the world of a story.

The first is the “Reality Principle”. It states that, unless we have reason to do otherwise, we will understand a work of art by reference to reality. Even if no mention of the fact that the earth is round appears in a novel, the reader will take it for granted. Unless, of course, the author explicitly contradicts this idea. Similarly, if one character is described as wearing a white coat and a stethoscope, we will infer that she is probably a doctor.

The second principle is the “Mutual Belief Principle” (reminiscent of David Lewis’ theory presented in Truth in Fiction, 1983). It is meant to take into account works created in alien cultural contexts – contexts that imply different beliefs about the nature of reality. It seems indeed inappropriate to impose our own conception of reality on books originating in different times, places and cultures. One does not read the Odyssey, One Thousand and One Nights and Journey to the End of Night with the same assumptions about the background of the story.

The complexity of interpretation 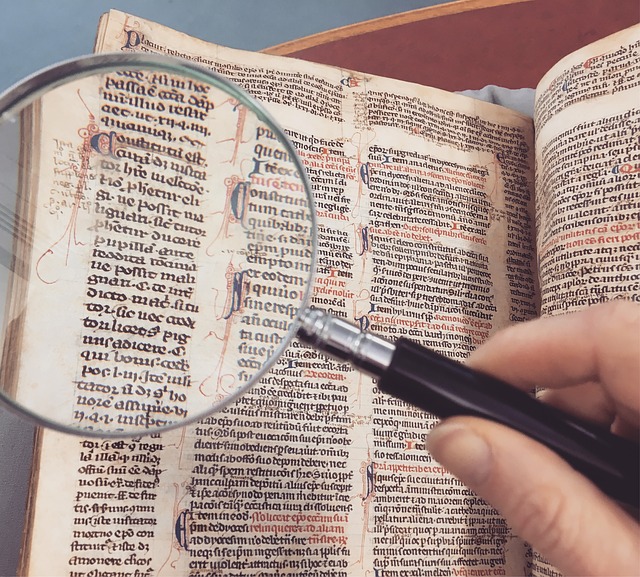 Both principles are likely at play at varying degrees in our understanding of all fictional works – as well as a whole host of other subtle traits and mechanisms. Genre, for instance, plays an important role. Take the case of a character cured of a deadly disease. Our interpretation of this fictional event will differ depending on whether we are reading a realistic novel, a fantasy novel or a hagiography.

Another interpretative mechanism is the reader’s need and tendency to efficiently preserve the coherence of a story. Let us say a novel’s protagonist asserts that he has no siblings in the first chapter. Yet we are later introduced to the character’s adult brother. We will probably infer that the main character lied at some point in the story – rather than imagine a complex backstory involving twins separated at birth, or the sci-fi artificial conception and accelerated growth of a brother in just a few days.

Importantly, readers are educated through experience. The artworks they have engaged with in the past partly shapes the way they read now. If most Swiss characters you encountered in fictional works were wealthy, you will probably infer that a new Swiss character is also wealthy – without even realizing it.

Philosopher Amie Thomasson sums it up as: “What is true according to the story is, roughly, a combination of what is explicitly said in the story and what is suggested by the background knowledge and assumptions on which the story relies.” (Fiction and Metaphysics, 1999).

The defaults settings of art and fiction

The lesson to draw from all this is that, due to the way we engage with them, there are some “default settings” of artworks and fictional works. And these default settings tend to preserve the status quo and to further the lack of visibility of minorities of all kinds.

When you read that a fictional character is a surgeon, you are thinking about a white man. Not because you are sexist, nor because you are racist – but because white men are the default settings. In our reality, an important number of surgeons are white men. In the fictional and literary landscape, most surgeons are white men. This impacts the way we read artworks. Given the way we infer what is true according to a literary work, we will infer that a character is a white man – unless the author gives us reason to do otherwise.

The reception of a work

What does this mean for authors? Whether or not you care about diversity, it is important to be aware of these “default settings” in artistic and fictional works – because they will affect the reception of your work. They will determine how the audience views all these background characters that you did not characterize in detail.

When the movie The Hunger Games (based on Suzanne Collins’ novel by the same name) was released, it provoked a wave of angry tweets. Reading the novel, some readers had assumed that two characters were white – but black actors played these characters in the movie. Even if one of these characters was explicitly described as having “dark brown skin and eyes” in the book (p.45), people had imagined them as being white and were very angry to see this assumption contradicted by the movie. This shows the strength of readers’ default assumptions in their engagement with a work. 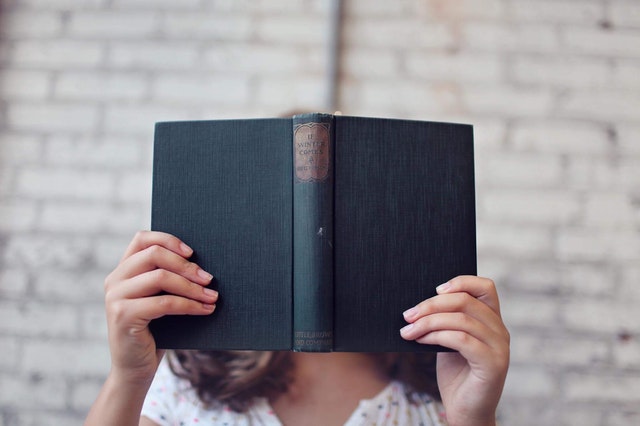 Authors, who care about the quality or attractiveness of their work, should take this into account in the creation of their art. For ignoring these principles of interpretation might make them unwittingly exclude minorities from their work.

You might think that, of course, some of your background characters would turn out to be gay. It goes without saying. Except it does not. Unless explicitly stated otherwise, we will assume that characters are heterosexuals – for this is the default setting in our culture. Similarly, readers will never think that a character might be deaf, autistic, a string theorist or covered in tattoos, unless stated or shown otherwise. That is just not how our understanding of representations works.

Your answer might be that, yes, all your characters are straight white males. And that is fine. But it will be your choice as an author, rather than the unforeseen consequence of the default settings of stories. There are great stories involving only straight white male characters. And more certainly deserve to be told. But they can only be great if the author understands how stories work.

Diversity as an added bonus

There are many sound arguments for including more diversity in fictions and artworks. The importance of representation, the possibly untapped financial benefices, the simple fact that, as readers, we are missing on potentially great and more diverse stories…

Again, that does not mean that diversity is a must. On the contrary, introducing diversity in an incoherent and artificial manner can be catastrophic both for the artwork and for the minority involved. The token gay friend, introduced just to get a check on the list of trendy diverse characters, is uninteresting and useless – a disservice both to the work and to its readers.

The argument is that authors should be (implicitly or explicitly) aware of the default settings of representations. By simply thinking more deeply about the nature and diversity of the work and characters they create, authors get to know them better, to fill them up, to make them more concrete and coherent. This makes for better stories. Incidentally, this often also make for more diverse worlds and characters. A happy side effect, if you will.