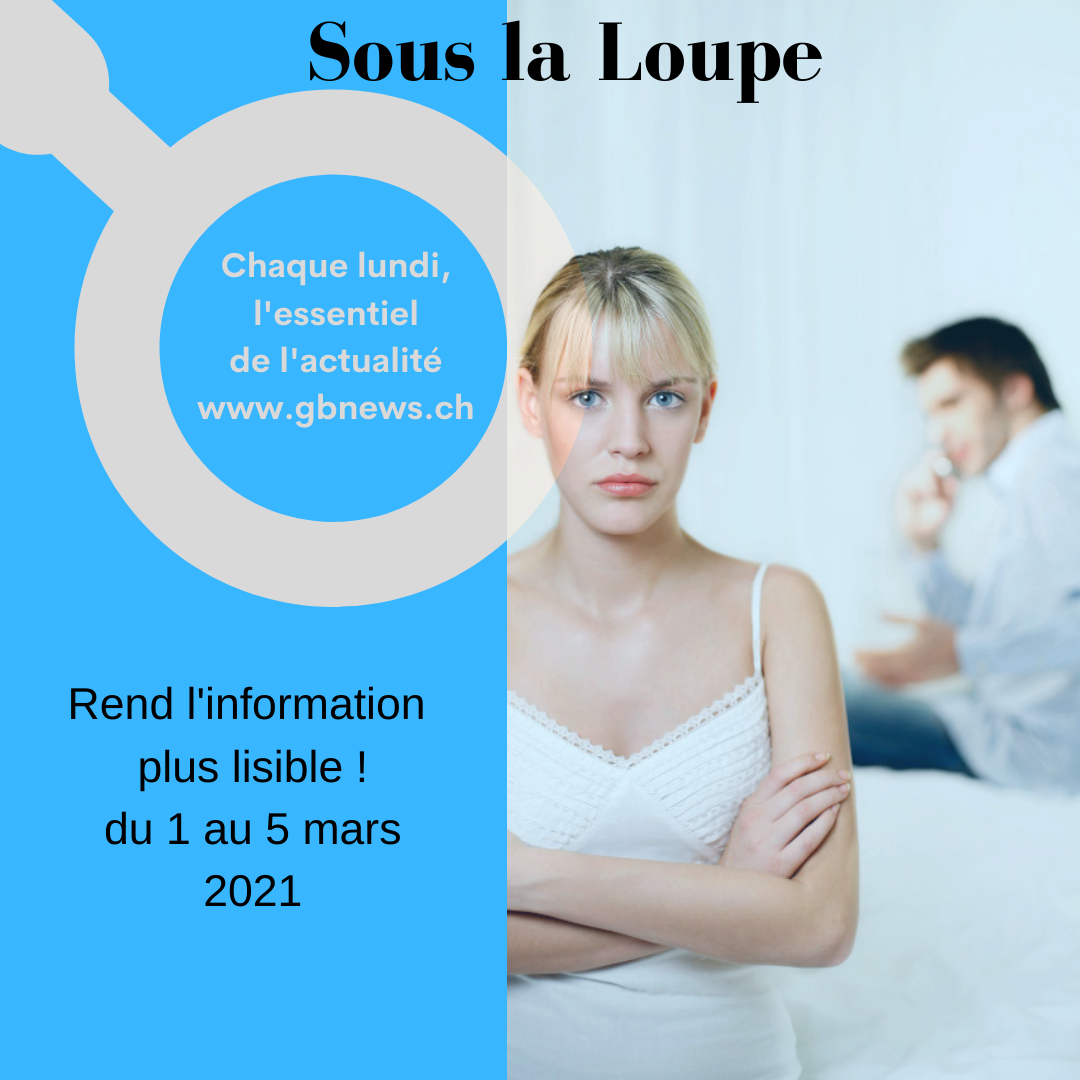 In a surprising turn of events, Swiss pharmaceutical giant Novartis has decided to invest in its plant in Nyon which was up for closure only 18 months ago. Novartis is now ready to invest CHF 150 million in order to modernise the plant and increase activity. Already, the number of people working at the plant has increased by 15% and today it employs 730 people. Novartis is considering the plant a long term priority and expects it to produce 300 million units in 2023 for the self-medication market, which Novartis believes will continue to grow around the world.

The investments will be fully phased in by 2020 with CHF60 million over the next three years and the remaining CHF90 million by 2020. The deal came into being only after the initial consternation clearly demonstrated that the decision to close the plant was highly unpopular, not just locally. After concessions from the workers with backing from trade union UNIA and with support from the government of the canton of Vaud,  Novartis agreed to keep the plant open, increase activities and maintain staffing levels for at least three years.