Social responsibility as an alibi 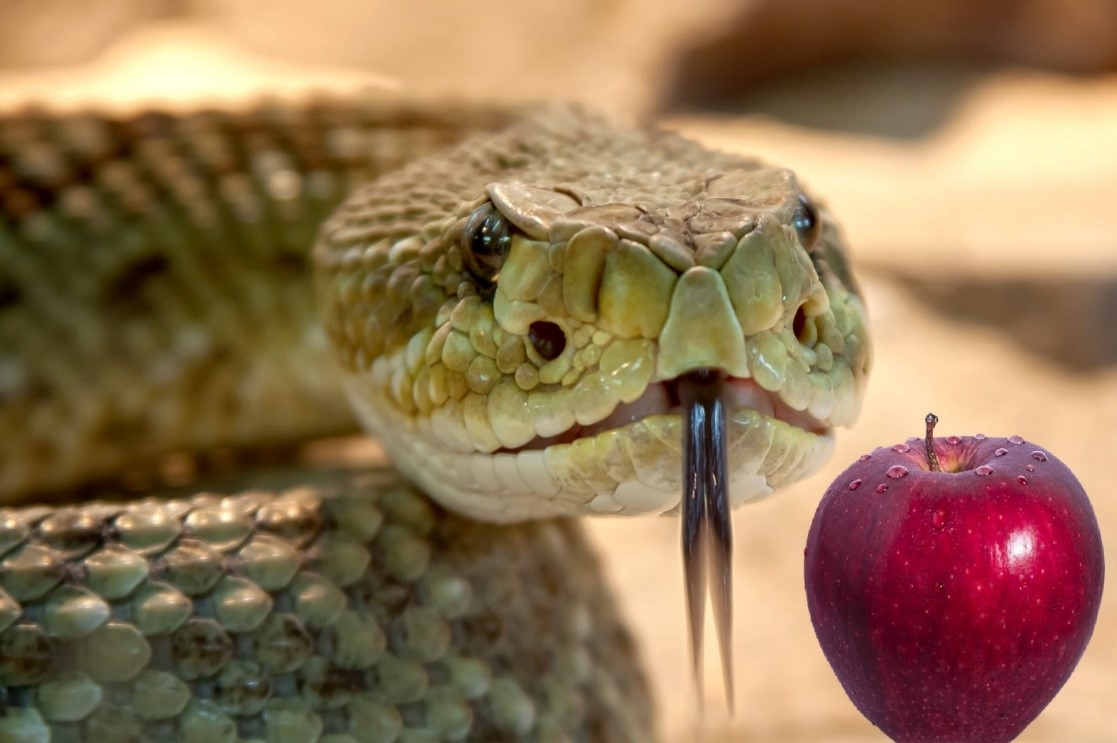 Charming, clean, pleasant, eloquent, with the benefit of a superior university education, endowed with high intelligence and great power of attraction.

This is how Ted Bundy, one of the deadliest serial killers in US history, was described by Scott Bonn, a sociologist and criminologist at Drew University. Bundy, who was executed by electric chair in 1989, had confessed to the murder of at least 36 women between 1974 and 1978.

An irreproachable citizen, apparently above suspicion and yet lead a murderous and premeditated evil double-life.

With obvious differences, we can find in the world of business some companies who have an appearance of dignity and respectability. Yet these very companies carry out extremely pernicious activities.

A package of respectability

Scholarships in Uganda, donations of diagnostic equipment for sickle cell disease in children in the Democratic Republic of Congo are funded by a multinational tobacco company. The height of cynicism, one of the cigarette giants created the “Smoke-free World” foundation in September 2017.

Not only private companies practice this hypocrisy. Sports competitions “raising awareness about responsible gambling” are being sponsored by bookmakers.

States also do it. A Nordic country leading in hydropower, aviation and electric navigation has promised that by 2030 to reach “climate neutrality” by reducing its carbon emissions by 40 percent compared to its 1990 levels. On the other hand, it is one of world’s main oil and gas exporters, with all the environmental costs that this entails.

Some initiatives, such as the above, though cosmetically alligned to corporate social responsibility actually disguise what is an advertising or image awarness campaign. For example, a cigarette company will use such techniques to strengthen cigarettete sales in developing countries, the only tabacoo markets that are still growing.

These companies seem to understand the concept of social responsibility in a particular and relative way. Indeed, they sell toxic products that ultimately kill millions of people every year, with the consent of nation states. On the one hand, they levy taxes and fill public coffers while the cost of smoking-related diseases increases and strikes health budgets.

The excluded from the Global Compact

For example, the United Nations Global Compact has ratified the complete exclusion of tobacco companies as participants in corporate social responsibility (CSR) and sustainable development initiatives.

Those who are actively committed to the United Nations Global Compact adopt civil liability initiatives in the areas of human rights, environmental protection, social development, public health, promotion of transparency and fight against corruption.

Currently, social responsibility standards as set by consumers and and society as a whole are more demanding. Applying these principles remains a big challenge for many companies.

No indusrty has been demonized as much as the tobacco producers. Yet what about the social responsibility of the following sectors: chemicals, automobile, and aviation? How should we view those in the food industry that violate respect for animals or nature? Or on those who are continuing to make plastic packaging? The debate is still open, and complex.

When we look at company websites or Sustainability Annual Reports, we find that even the least respectful can seem clean, eloquent, with great power of attraction.