Swiss government to speed up work on « Minder-Initiative » legislation 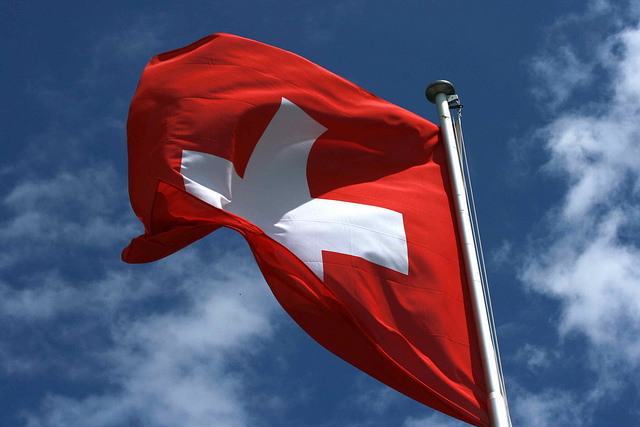 Moving fast and efficiently, the Swiss government has decided it wants to be able to present new legislation on the initiative to prevent abusive salaries  to parliament before the end of this year. The new legislation must be in force by 3rd March 2014, one year after the decisive referendum.

The decision to move quickly on this issue was announced on 26 March in a press statement released by Federal Counsellor Simonetta Sommaruga from the Office Fédéral de Justice (OFJ). A draft order and explanatory report will be prepared by the end of May. Interested parties will be consulted over the summer. The OFJ will also seek expert advice on various issues. Late summer and autumn will be devoted to evaluating the results of the hearing and amending the draft bill in light of these results. The Federal Council will be able to decide, once again, on the entry into force of the order by the 1st January 2014.

Responding to the schedule laid out by the government, Economiesuisse announced its support for this fast paced introduction of the new bill: “The will of the people must be respected.” It continued with a demand that the text be faithfully implemented while taking into account practical requirements and went on to list which items should not be included in the bill, such as taxes on bonuses and mandatory employee representatives on Boards of Directors. The announcement ended with a demand that the new legislation  should only be introduced incrementally, giving companies time to adjust to the new law.

While this seems to signal a full acceptance of the outcome of the referendum and a willingness to comply with the will of the Swiss people, the announcement clearly shows that reluctance is still present.  Asking for the new law to faithfully respect the original text shows that Economiesuisse is afraid that if there is a debate on what the text actually means, measures could be introduced that it is vehemently against and which could be tougher than those originally proposed in the bill. Thus, there remains the question: How difficult is Economiesuisse going to make the process of putting the will of the Swiss people into law?

On this issue also read:

“Oui” to cap on Abusive Payments