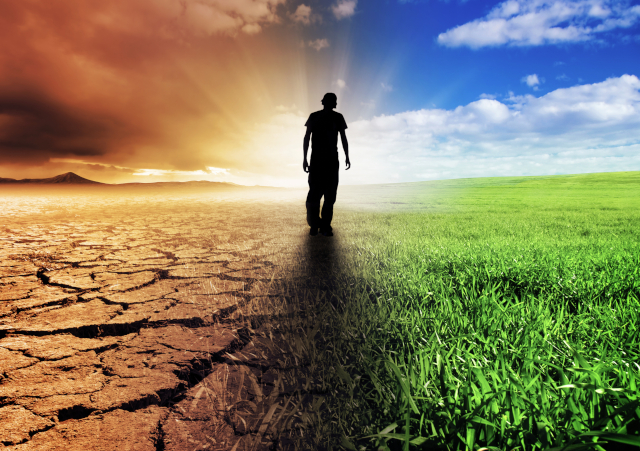 How can we sum up the recent developments in death and mourning caused by COVID?

I would say that we went from showing solidarity in times of death to allowing people to die in solitude because of the virus. The notion of death in Switzerland is based on customs from the 19th century and early 20th century. Since then, everything has changed. We are currently experiencing a genuine revolution in funeral planning. Our generation has witnessed a profound change in the relationship we have with death: due to demographic changes, changes in the causes of death itself, and the reduction of religious influence.

With the emergence of new beliefs in Switzerland and society’s response, we can observe a massive increase in cremation. This is an indicator that our society is thinking differently and is probably seeking refuge elsewhere than within religion.

In modern society when a person is in mourning, none of their emotions should be made visible. It remains hidden, especially in Switzerland which has deep Protestant roots. It seems that our society has lost its collective knowledge of those rites around mourning which were passed down from generation to generation.  Widows were expected to wear black for an entire year in the past, so their community would know they had lost their husbands.  Such practices are deemed archaic today.

All this led me to enquire about all topics related to the end of life and funeral procedures in Switzerland.  Recently I had the opportunity to interview Mrs. Rosette Poletti, who is considered to be the high priestess of palliative care in Switzerland.  My thought process is that if a country could be so advanced in subjects related to the quality of one’s end of life, they had to be advanced in everything else.

I invite you to listen soon to the Jazpod podcast episode on bereavement and death in Switzerland, featuring  Rosette Poletti.

Palliative care is an extraordinary service. It ensures that people who are being cared for know that they will be accompanied all through their final journey. Palliative care in Switzerland is quite advanced and is an option that patients can seek if they feel they have reached a critical point health-wise.

Mrs. Poletti was an early believer in palliative care and travelled to the US to study these practices before they were generally accepted in Switzerland. For about thirty years, with academic work in psychology applied to bereavement, some practitioners specialise in preparing people for their own deaths. In French-speaking Switzerland, the work of Rosette Poletti is a benchmark. Her association “Vivre son deuil” teaches a two-year training program for future end of life doulas.

What is an end of life doula? Just as a Birth Doula is there at the beginning of life, an End of Life Doula is there to accompany you during the final stages of your life. Doulas are tasked with maintaining a sense of calm for the dying and those around them, and opening the conversation about death and loss, topics that can often be taboo.

Another area on which Switzerland is unconventional is the unusual position it holds on assisted suicide: it is legally condoned and can be performed by non-physicians.  Euthanasia, however, is illegal. Unlike the Netherlands, where assisted suicide is provided as part of the doctor / patient relationship, Switzerland has established a triangular system where a third party, such as Dignitas or EXIT, intervenes between the doctor and the patient. Switzerland is one of very few countries where foreigners have access to this. This has led to a form of so-called “death tourism”. According to Dignitas, one of two organisations that accepts non-Swiss applications, more than 90% of its members in 2018 were foreigners. A few months ago the renowned diva Tina Turner, officially a Zurich resident and suffering from numerous health issues, mentioned that she’d found out about the EXIT way of assisted suicide and had herself signed up for it.

It is imperative that society rethinks about mutually agreed standards because we place a lot of responsibility on the shoulders of funeral services and external protagonists.  Why is it so taboo to plan one’s final stages of life?

Hence my last point: the undeniable power of funeral homes.

Today, in Geneva it seems like three choices apply when someone passes away:  that of a 100-year-old funeral home called Murith, a competitive franchise called PFG or state owned PFO.

First, one must understand who the funeral directors are.  They are the first to receive the raw testimony of families. They are also the first therapists.  Mr. Chatel, a senior funeral home employee, states “These are often professionals who tend to have training in a completely different branch – there are no schools to teach you; it’s still a profession that is usually learned on the job”. This makes the path to entering the funeral business all the more complicated.

Steadily increasing, non-religious ceremonies already comprise more than 20% of ceremonies in the country. Sometimes orchestrated by the families themselves, they are increasingly seeking the services of professional celebrants, like Sandra Widmer Joly.  Based in Geneva, she has been practicing for six years. “I train celebrants and the demand is incredible.  It has become a calling”, she says proudly.

For Sandra Widmer Joly, the decrease in religious ceremonies does not mean the retreat of spirituality: “We are in a time of mutation. Many people aspire to break out of dogma, but they remain attached to some form of spirituality”.

Today Switzerland is a land of choice.  Despite this choice there seems to be very little room for innovative ideas involving death. I hope that this will change in the near future.

Event producer with a passion for design, aesthetics and architecture.
7 years of experience in the event planning field with great knowledge of international environments and markets. Vibrant and enthusiastic personality dedicated to bringing your ideas to life.